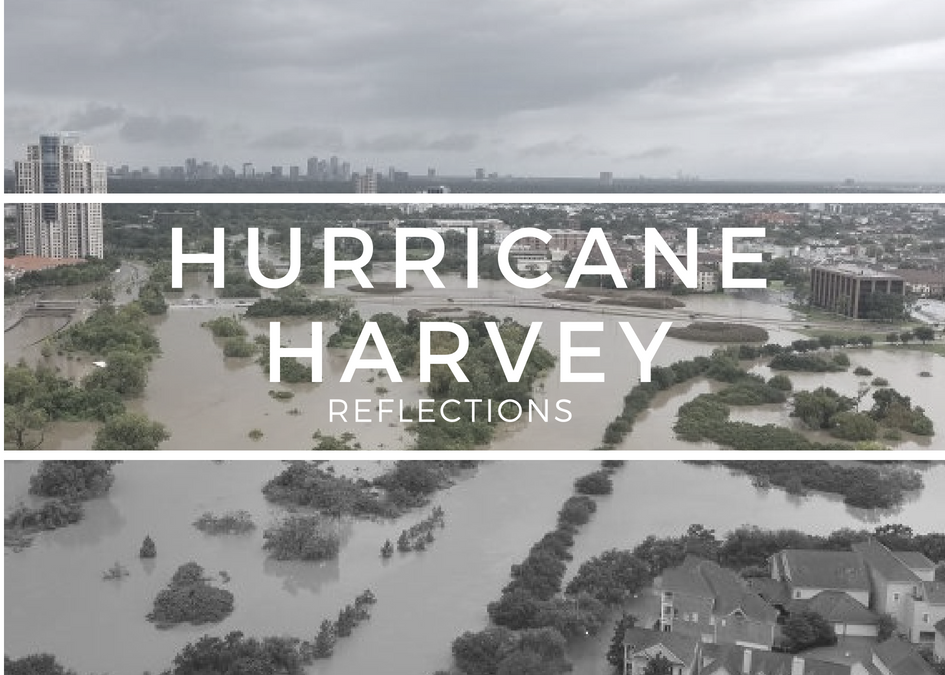 Disasters. Whether they are personal disasters or natural disasters, we all experience them. Personal disasters can include the death of a loved one, the end of a marriage, the diagnosis of an illnessor the loss of a job. Natural disasters may be floods, hurricanes, fires, earthquakes, or more, and they are becoming more common as our climate changes and population increases. Anything that rocks our world, negatively impacts our resources, and has the power to influence how we think about ourselves and others could be counted as a disaster.

I have experienced a series of personal disasters in my life. Each of these disasters literally took my breath away. I fell into a downward spiral that had me question everything I thought I knew.

When we are in the midst of a disaster, it’s all we can do to get through each moment of each day. Adrenaline pumps through our bodies as we figure out the next step to take. It never ceases to amaze me that the world keeps spinning as our world falls apart in the midst of the disaster.

Last year, I, along with my fellow Houstonians, experienced the natural disaster of Hurricane Harvey. This event had a huge impact on our city and on the people who call Houston home. Harvey uncovered the underbelly of our life together, revealing how poor city planning led to major flooding especially in areas that should have remained open land but had been built upon instead.

We discovered the number of people living in poverty without a safety net; they did not have rental insurance or monetary resources to make up for their time away from work. We learned how complicated government assistance is and experienced struggles with agencies that were supposed to be supportive during these times, but were overwhelmed by the need.

In the midst of the disaster, people supported one another and provided resources to help make life easier. That got many of us through the initial aftermath.

It wasn’t until six months after the Hurricane, which totaled my car while I was away from the city, that I realized I was still impacted by the disaster and experienced what could only be described as Post Traumatic Stress Disorder. Every time a storm would form in the city, I would wonder if the rain would flood the city again. The stress of the first couple of months post disaster caught up with me around January. I had a hard time sleeping and my anxiety would spike unexplainably. One year later, as we live into hurricane season, I still make sure that I leave my car on higher ground when I travel.

Over the years, I have learned the importance of reflection following a disaster. Once the adrenaline dissipates, it is important for us to feel all the feels; to drop into our bodies and take stock of the recent happenings. We have to do the hard work of reflecting on how the event impacted us, what meaning it does or doesn’t hold, and to be gracious with ourselves as we take time to heal after such an earth-shattering event.

After Harvey, LEAD recognized the need for communal healing. We knew that for our leaders to support those they led, they too would need to be supported in the midst of the disaster. LEAD created the Courageous Community as a resource for leaders and communities experiencing disaster. The Courageous Community offered monetary resources for leaders to use for personal expenses, weekly prayer calls, a respite retreat, and resiliency coaching. This endeavor led us to recognize that this type of communal support shouldn’t just be provided in the aftermath of a disaster but should be a way of life for leaders so that they can experience optimal health and support.

This is what LEAD is about – we are an adaptive leadership organization focused on empowering Christian leaders and transforming faith communities. We want to influence the world and for us that means living out a deep, bold consequential faith in Jesus. No matter the disaster, we know that this deep, bold consequential faith, empowered leaders, and transformed faith communities will not only survive, but thrive.