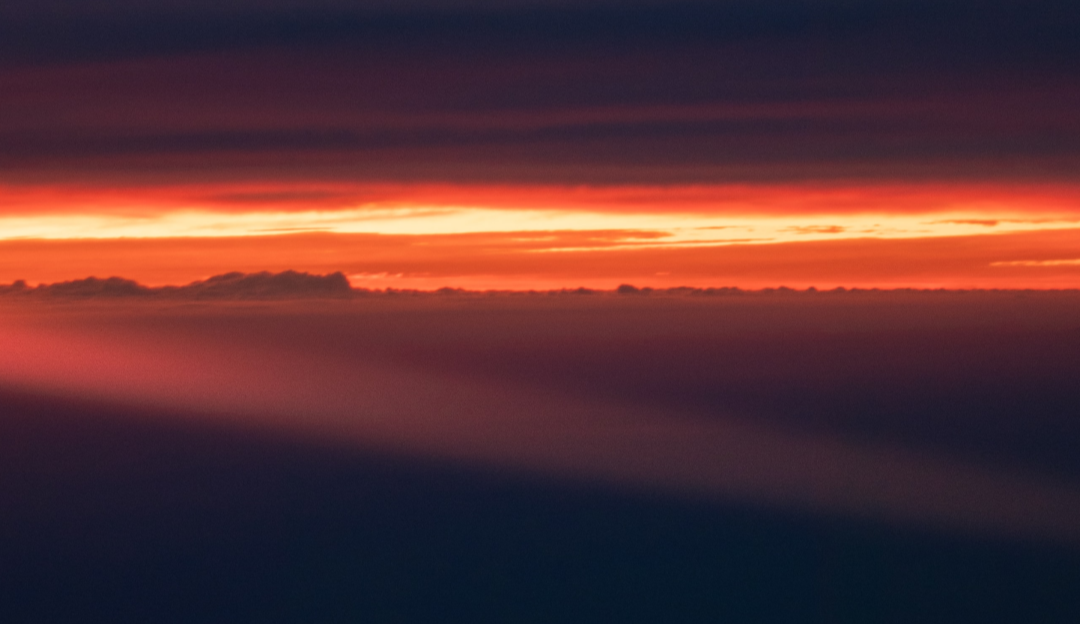 Early on the first day of the week, while it was still dark, Mary Magdalene came to the tomb and saw that the stone had been removed from the tomb. – John 20:1

Easter does not begin in the light of the day.
not in the brightness of sunrise,
not in the yellow of chicks and flowers and company and trumpet blast.

Easter begins in the tombs, in the dirt, in the night
where shadow and shame and deceit and death
seem to have their sway.
Easter begins early, while it is still dark.

Early, while it is still dark, she comes to the tomb
Expecting death and decay, grave, stench and sting, disappointment
But there in the darkness, in the pain, in the longing, in the despair, in the death,
She finds her life. In our savior. Jesus Christ.
Rising.
Calling our names.
Bringing light.
Bringing hope.
Bringing us life.
Raising us up.

A reflection by Pastor Louise Johnson,
LEAD-Director of Leadership Development